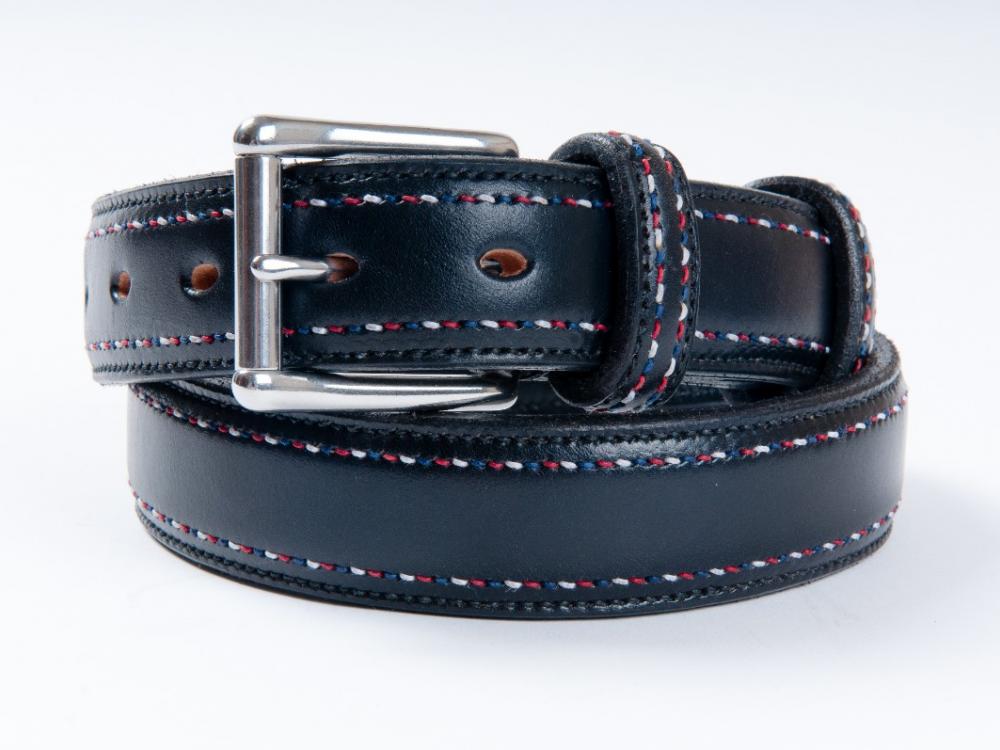 ﻿Inspired by the sense of team spirit that was exhibited by the players, supporters and volunteers that were ‘Team GB’ at the London 2012 Olympic and Paralympic Games; the red, white and blue stitching represents the colours on the British Union Flag or ‘Union Jack’.